In China, urban sustainability is a top policy. China’s urban population is increasing rapidly, and it is estimated that by 2023, the cities here will need to accommodate another 300 million people. This population is equal to the entire population of the U.S. Although urbanization in China offers enormous market opportunities, it also creates challenges for housing, utility, urban energy, transportation, and other amenities. It is a necessity for China’s leaders to strike a balance between resource consumption and urban growth. In this article, you will learn about the Green Vision Blue Sky: China’s Path to Cleaner Cities.

What is China’s Path to Cleaner Cities?

China is taking a lot of crucial steps to fulfill Green Vision Blue Sky: China’s Path to Cleaner Cities. It has taken initiatives like- 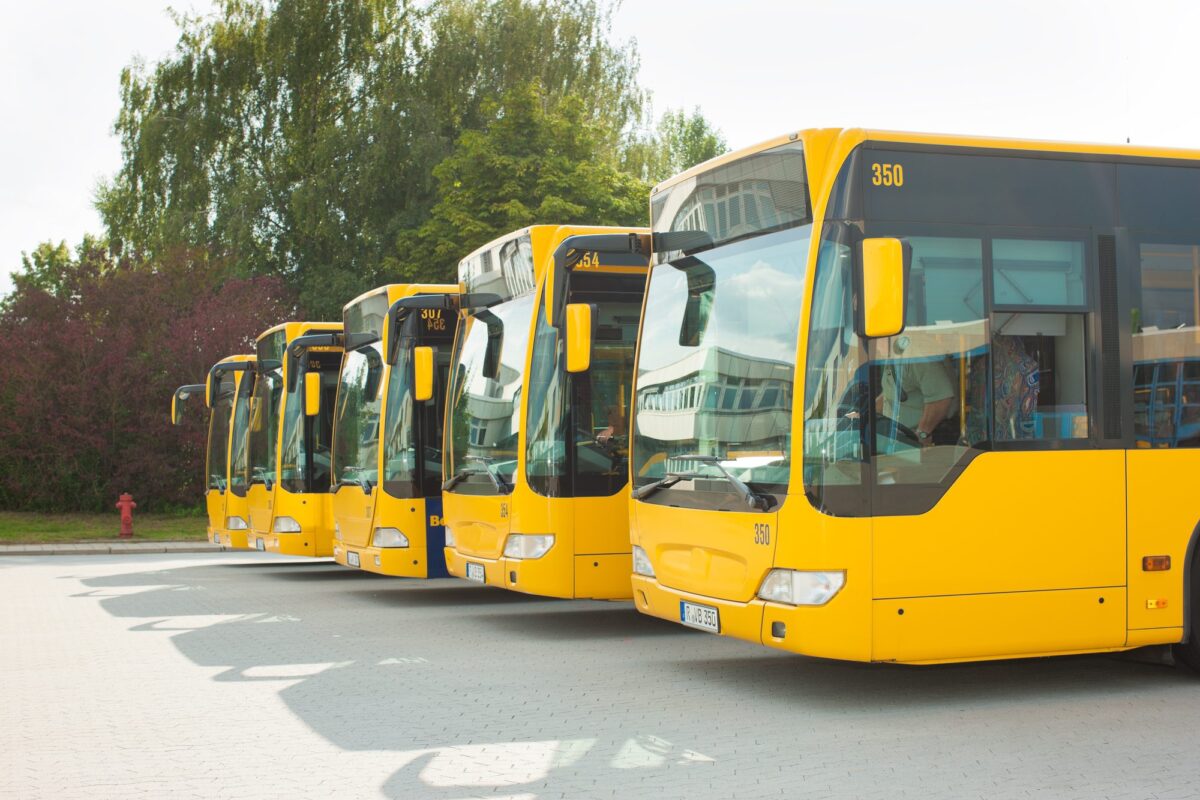 In China, automobile ownership is rapidly increasing but its cities are putting great effort into boosting alternative urban transportation modes like high-speed railways, public bicycles, buses, and subways. Using such transportation modes cuts off congestion and emissions in cities.

China’s Ministry of Finance and Ministry of Housing and Urban-Rural Development jointly released a statement on May 6, 2012, to reach a goal of increasing “energy-efficient green buildings” to 30 percent of the country’s new construction projects by 2020.  Today these green buildings have become a key part of the future of the Chinese economy. In 2020, close to 1 billion square meters of land in china was rated as green. With this, you have learned about China’s path to cleaner cities.

What are Challenges to Green Vision Blue Sky Path of China?

There are a lot of challenges posing a threat to green vision blue sky Chinas path to cleaner cities. Let’s learn about a few of them-

What is Blue Sky Fabrication in China?

After learning about the challenges to green vision blue sky chinas path to cleaner cities, let’s learn about Blue Sky fabrication in China. This fabrication can be seen as an ad hoc top-down campaign style of governance. China has an immense air pollution problem and blue sky fabrication is a temporary way of dealing with it. When China is hosting international-mega events, like the G20 summit in 2016, the host cities and the surrounding regional governments have often implemented a detailed plan to control air pollution. This is done to ensure that the participants are greeted with blue skies. For these plans to function, often construction work is suspended, traffic is restricted, industrial production is halted, the residents are relocated, etc. These plans are only formulated and implemented for a defined period only.

Howard Chen is a partner resident in the San Francisco and Shanghai offices of K&L Gates LLP. His practice is focused on representing international companies - from blue-chip technology clients to small, aggressive startups - doing business in Asia and the United States. He has deep knowledge of the business environment in China and strong working relationships with local government officials and state-owned enterprises (SOEs).

How to Keep Solar Lights From Falling Over?

What is Half Cell Solar Panel?

What is Floating Solar Power Plant?

How Does Active Solar Energy Work?

How Does a Solar PPA Work?