A solar panel, which is also called a photovoltaic panel or module, is a device that collects sunlight and turns it into electricity. When light particles called photons hit the thin layer of silicon on top of a solar panel, they knock electrons off the silicon atoms. This photovoltaic (PV) charge makes a direct current, or DC, which is caught by the wiring in solar panels.  In this article, you will learn everything about transparent Solar Panels or clear solar panels. These panels are a scientific marvel and need appreciation from a larger public.

What do You Mean by Transparent Solar Panels?

What are Transparent Solar Cells? 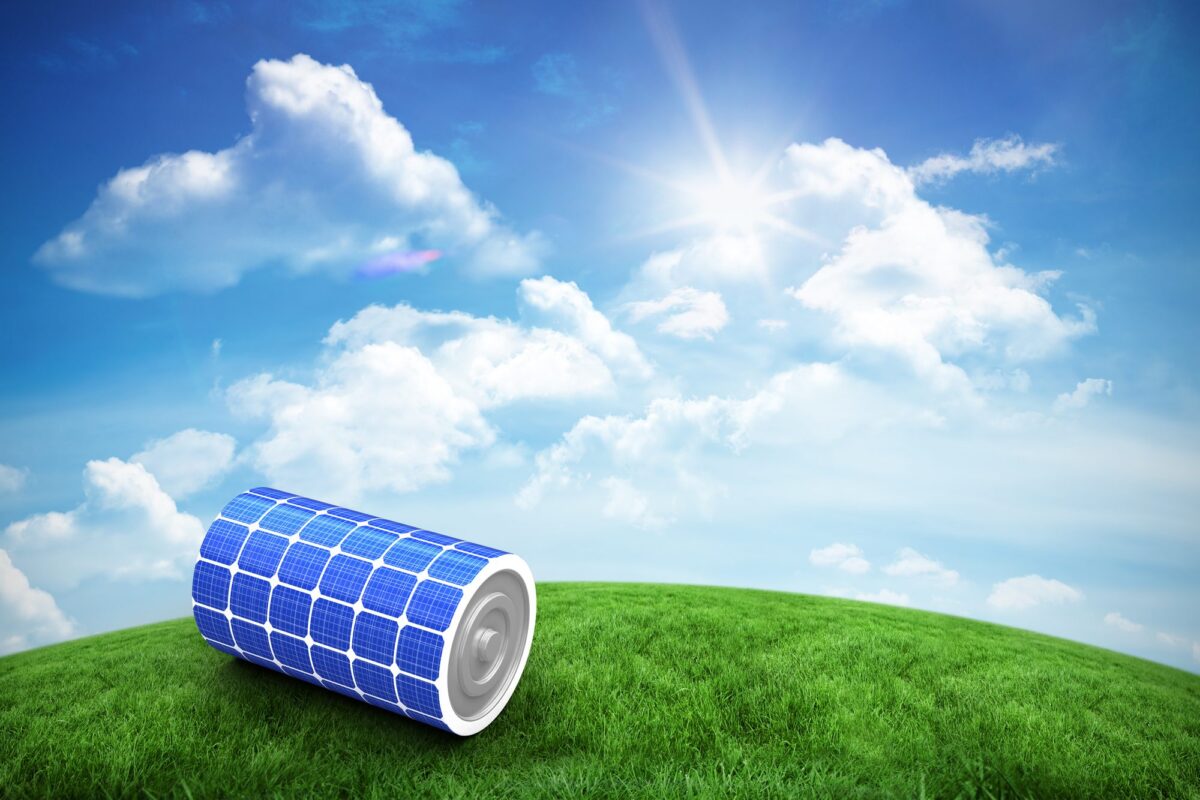 Imagine a world where the glass on our windows, phones, car sunroofs, and office building glass roofs could be used to make electricity. Thanks to transparent solar cells, what sounds like a far-fetched dream is getting closer to becoming a reality. Transparent solar cells have the ability to convert everyday products like electronic devices and windows into power generators. Moreover, they do so without altering how they look or function generally. These cells absorb only UV and infrared light, whereas the visible passes through them unhindered. This is the reason our eyes don’t discern their presence in things like transparent windows. Also, see Solar, Storage, and Smart Grid Transform Electric Utilities

What are Clear Solar Panels?

Clear solar panels resemble clear glass and transmit light like regular windows. However, they are constructed from a special kind of solar glass that first absorbs and then converts invisible UV and infrared light into sustainable energy.

What are Transparent Solar Windows?

The transparent solar window is a new technology that collects and uses light energy through windows or any other glass surface, no matter what angle it is at. It could be a big deal in terms of making solar energy more useful in more places. Engineers have come up with a number of ways to make transparent solar technology. Most of them, though work more like a transparent solar concentrator. This means that they are made to absorb certain wavelengths of UV and infrared light that can’t be seen with the naked eye and turn them into energy that can power electronics.

This technology is also known as “photovoltaic glass,” and it can be made to vary in how clear it is. In 2014, researchers at Michigan State University (MSU) made a solar concentrator that was completely clear and could turn almost any window or glass sheet into a PV cell.

Use of Transparent Solar Panels in Greenhouses

Transparent solar panels that can filter different wavelengths of light to make solar energy without hurting the growth or health of plants can be used to make greenhouses work better. Due to a growing population and more extreme weather, farmers of the future may have to grow more crops in greenhouses. When compared to open-field farming, greenhouses can make up to 100% more food per acre. But they need a huge amount of electricity to keep their temperatures stable. Solar energy is one way that a greenhouse can get cheap electricity. But it makes sense to put solar panels on the roofs of buildings to get the most energy out of them.

The roof is a very important spot for a greenhouse. It has to have enough space for sunlight to pass through so that plants can grow and the right temperature can build up. On the other hand, transparent solar panels let most of the light that plants need through and only take in a small amount of light, which is then turned into electricity. They also keep the greenhouse at a steady temperature because they are good insulators. Scientists think that transparent photovoltaic cells won’t affect plant growth much, which would make them perfect for use in greenhouses. They also give us a chance to use different technologies to make sustainable energy. By blocking only, a small amount of sunlight, greenhouses can become energy-neutral, making as much energy as they use. But if farmers want to make more energy, they can reduce the amount of light that gets through even more.

Transparent solar panels limit the use of primary energy sources (petroleum and natural gas) to heat and cool the greenhouse. This lowers the greenhouse’s energy footprint. Since the energy source is renewable, carbon-free electricity can be made without affecting crop yields. Also read How Long Do Solar Generators Last?

What are Partially Transparent Solar Panels?

German company Heliatek GmbH has made solar panels that are partly clear also known as Partially Transparent solar panels. These panels absorb 60% of the sunlight they get. The efficiency of a conventional solar photovoltaic panel is 12%  whereas the efficiency of a partially transparent solar panel is 7.2%. It shows that the partially transparent panel is not as efficient as the conventional one. Moreover, the former also loses 40% of sunlight passing through it. However, partially clear solar panels have a lot of business potential. They can be used in office buildings with a lot of glass facing south, in these businesses the panels can be used to cut down on the amount of sunlight that comes in. Also, see Defining and Designing Sustainable Landscapes

With the development of clear solar panels that can also be used as windows and make electricity, the future of the solar industry looks bright.

Transparent solar panels are the new hype in the market and it’s a given that you will also like to learn the price of these dreamy devices. In terms of price,

What is Transparent Solar Panel Efficiency?

What are Semi-Transparent Solar Cells?

Semi-transparent solar cells are a type of technology that combines the benefits of being transparent to visible light and converting light into electricity. One of the best ways to use these kinds of technologies is to put them in energy-efficient buildings as windows and skylights. At the moment, most building-integrated photovoltaics (BIPV) use modules made of crystalline silicon. However, the fact that silicon is opaque opens the door for the use of new photovoltaics that can be made to be truly semi-transparent. After this, let’s learn about see-through solar panels.

What do You Mean by Windows with See-through Solar Panels?

The see through solar windows look like regular glass windows, but they function like see through solar panels that convert the sun’s energy into electricity. The offices, homes, and in fact the whole city could use these windows and substantially generate electricity from the sun. According to the MSU team, solar windows and other transparent solar technologies could meet about 40% of the US’s energy needs. Adding rooftop solar panels could bring this up to almost 100%. The potential is huge because there is so much glass in the world.

Researchers at MSU are sure that transparent solar panel technology could meet about 40% of the US’s annual energy needs, and maybe even more when combined with rooftop solar since the two technologies work well together. Still, energy storage needs to get better, but MSU says that if storage technology gets better, the US could meet all of its electricity needs in the not-too-distant future.

Recommended: Tangled up in Blockchain: Blockchain, communities and the global implications of a new energy paradigm 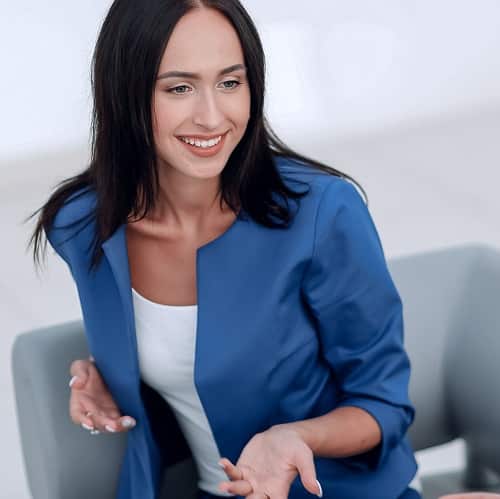 Olivia is committed to green energy and works to help ensure our planet's long-term habitability. She takes part in environmental conservation by recycling and avoiding single-use plastic.

How Do Solar Lights Turn On At Night?

How to Make Distilled Water for Inverter Battery?

Do Solar Lights Stay On All Night?

What Size Fuse for 2000 Watt Inverter is Needed?